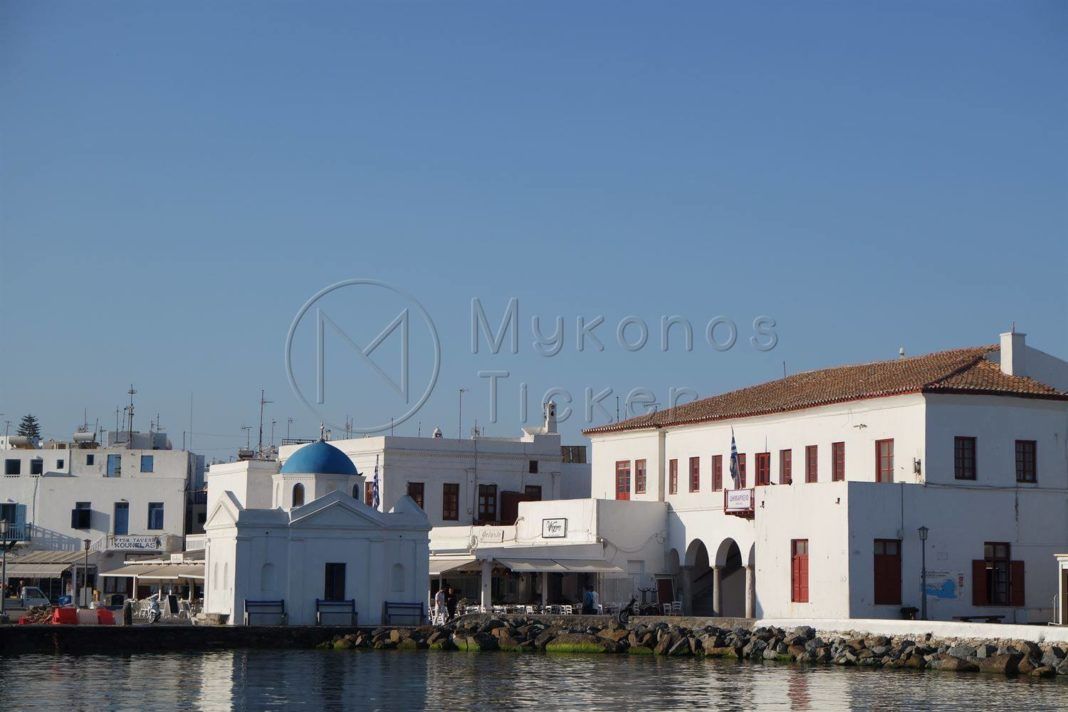 The crowd, the qualifications, the Recruitment and Competence Partner of Mayors

Important issue facing the new Municipal Authorities at the start of their term, is the selection of appropriate partners who will stand beside Mayors,…..

assisting the daily work of both themselves and the Deputy Mayors and Elected general of the Municipality.

In every Municipality recommended jobs “Ειδικών Συμβούλων” or “Ειδικών Συνεργατών” or “Επιστημονικών Συνεργατών” (hereinafter Partners), total equal the number of Deputy Mayors of the City in accordance with paragraph 2 of No. 59 of n.3852 / 2010, as applicable.

Especially for municipalities with a permanent population, according to data of the last census of ELSTAT, over 150.000 residents, It may be recommended, the Internal Services Agency, an additional position.

For filling positions are required:

(a) general appointment qualifications provided for officials of the first part of the Municipal Employees Code (n.3584 / 2007 applies),

(c) specializing in scientific or professional field of competence of local governments, demonstrated by:

– or sufficient knowledge and significant experience, commensurate with the job objects,

– also, specialization can be proved by the status of recruits as a special experience professionals.

Especially for “Επιστημονικούς Συνεργάτες”, are required additionally PhD or postgraduate studies Higher School in Greece or abroad, or valuable special studies, related to the subject of their employment.

– or a secondary school graduate or professional experience and expertise in matters relating to Local Government, that prove, according to the above per.g,

– or with journalist, provided that he or a member of a recognized professional in Greece journalistic organization either has at least two years experience, evidenced by paying the contributions of the relevant insurance carrier with the status of the journalist.

The filling of active sites – after the public disclosure by Formula – with Decision Mayor, who also recruit "those who are, on his own judgement, appropriate".

This Decision, published in Gazette, defines the activities and the specific tasks which the perceived will be employed.

The engagement ends with the signing special contract private law of a certain time (IDOCH), from which it concluded that the working relationship with the City and begins the obligation of the Partner for services.

The filling of the posts can be done by posting staff Public Domain, as he bounded to the provisions of n.1256 / 1982, including OTA. A and B grade.

OR duration the posting is equal to the duration of the Mayor's office for assistance which have been hired.

The cleavage is carried out with Common decision Minister of Interior and Minister responsible in case, and issued upon Application the official concerned and opinion the body responsible for appointment of the Body origin, and opinion the competent board of directors or the responsible commander, where there.

The cleavage may be extended after installation of new Municipal Authorities, if the new mayor declares his consent to the maintenance of posted, εντός της προθεσμίας της παρ.9 του αρ.163 του ν.3584/2007 ως ισχύει.

Extending the secondment is issued declaratory act by the Mayor.

The salaries of seconded paid by the host Service.

Seconded by the detachment time still covered by insurers who are insured.

Partners do not interfere in the organizational and grading scale, nor their positions have correspondence with the positions of that scale.

subject directly to the hierarchical dependence of that Mayor, for assistance which have been hired, and they are independent of the specific scientific private personnel hired in permanent positions to serve permanent needs.

the Partners not exercise decisive responsibilities of any kind.

They tips and formulate specific opinions, writing or verbally, for this sector of the municipality activities, they are appointed to serve.

Their advisory work is addressed to the Mayor, the City Council and the Economic Commission, according to their responsibilities.

especially “Επιστημονικοί Συνεργάτες” providing services, within the circle of their knowledge, specialized scientific and technical issues, They can refer to surveys, studies, reporting, proposals or suggestions, processing and presentation of data necessary for the realization of municipal goals, provide scientific or technical assistance on specific issues concerning the organizational units of the Municipality, systematic monitoring of science and technology in their area of ​​activity, compliance with Greek and foreign bibliographic data file, or any other task assigned to them by the respective Mayor.

Partner work is not incompatible with the a lawyer,but inhibits the profession of advocate.

For those who have the a self, the exercise of the liberal profession is incompatible with the performance of tasks Partner.

The employment contract of the terminated Partner death, the discount, the resignation and complaint of, or the over 5 days after the departure of Mayor, if the replacement is not expressed by an act of consent to preserve them. (par.2v ID NO: 15 n.4623 / 2019).

Dismissal for breach of the employment contract or the acceptance of the resignation effected by Decision of the Mayor, published in the Official Gazette.

The Decision was notified to the inside 20 days of its publication.

The termination of the employment contract occurs by notifying the person concerned of the decision or the expiry of 20 days deadline without action, It is not without penalty for the relevant Agency.

In the case of disqualification of Partner or the withdrawal of the Mayor, the termination of employment occurs automatically and without penalty for the Body, and the act is declaratory in nature.

highlight, end, that the institutional framework of Partners Mayors and mainly for their recruitment – there is varied jurisprudence, in particular the Court of Auditors, with casuistry which had raised objections to the relevant payment vouchers Partner.

While the law may state that Mayor 'hires the persons, on his own judgement, appropriate", however these persons must to meet above mentioned Qualifications he law states (ie can demonstrate the self-governing "specialization").

YFYPEX USA Fr.. Fanon: The islands have EEZs and continental shelf. Stop the challenges in the region

"Stop all provocative actions that could undermine investment confidence and political stability in the region," he said.,...
Read more

Coronavirus and Church: They are easing the measures in the churches!! How weddings and baptisms will take place!! [GG]

The maximum number of worshipers in the temples will be doubled 100 people from 50 is today!! They are also easing the measures in the churches!! How...
Read more

Tourism and Transport: VAT on taxis is reduced by 24% in the 13%

The reduction of VAT on the transport of persons, from 24% in the 13%, is a measure with a social sign, reports the Ministry of Finance in a relevant ...
Read more

The German cabinet is expected to decide tomorrow whether to lift the travel directive for the countries of the European Union and its affiliates.,...
Read more

The fugitive who has been convicted for the murder of the well-known businessman from Mykonos, Mimi Zouganeli, has been arrested ..... The killer of Mimi Zouganelis in Mykonos was arrested on Monday..
Read more

TIN and SSN….end!! The new Personal Number for all our transactions is coming!! What it is and how it will work!!

Coronavirus Shipping - Plakiotakis: It increases in 60% protocol completeness on ferry vessels according to revised protocol