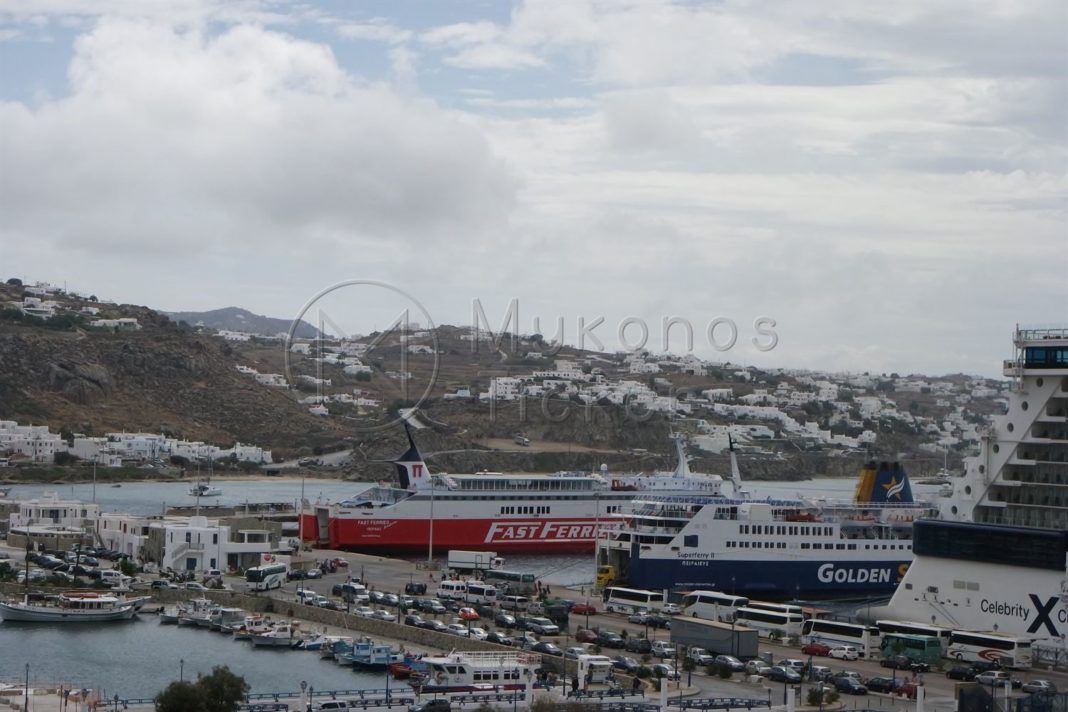 1. approved, including, the routes of company Golden Star Ferries, the line from Rafina to Mykonos and Naxos, and routes to Heraklion Crete to these islands.
2 Approved, emergency deployment of high speed F / G / C ship "Thunder" the company Fast Ferries from Pireaus to Naxos, Santorini with approach in its ports Anafi and Thirassia.

We would like to inform you that tomorrow Wednesday 8 July, the crew of DEYA. Mykonos, will repair the fault in the water supply network in ...
Read more
Previous article Meeting Philip Load the Commander of the 2nd Regional Health Chr. Roilos to improve health centers and Milos Andros
Next article Online with the Taxisnet cash machines!! Those withdrawn can not be connected with the Principle of authorization!! [Document]
Share
Facebook
Twitter
Pinterest
WhatsApp
Linkedin
ReddIt
Viber
VK
Tumblr
Telegram
Mix
Digg
LINE
Email
Print

Hagia Sofia: This is the Presidential Decree by which Erdogan turned Hagia Sophia into a mosque.

60 new confirmed cases of coronavirus cases reported in the last 24 hours in our country , bringing the total cases to 3.732, as he announced in writing the ....
Read more
View more