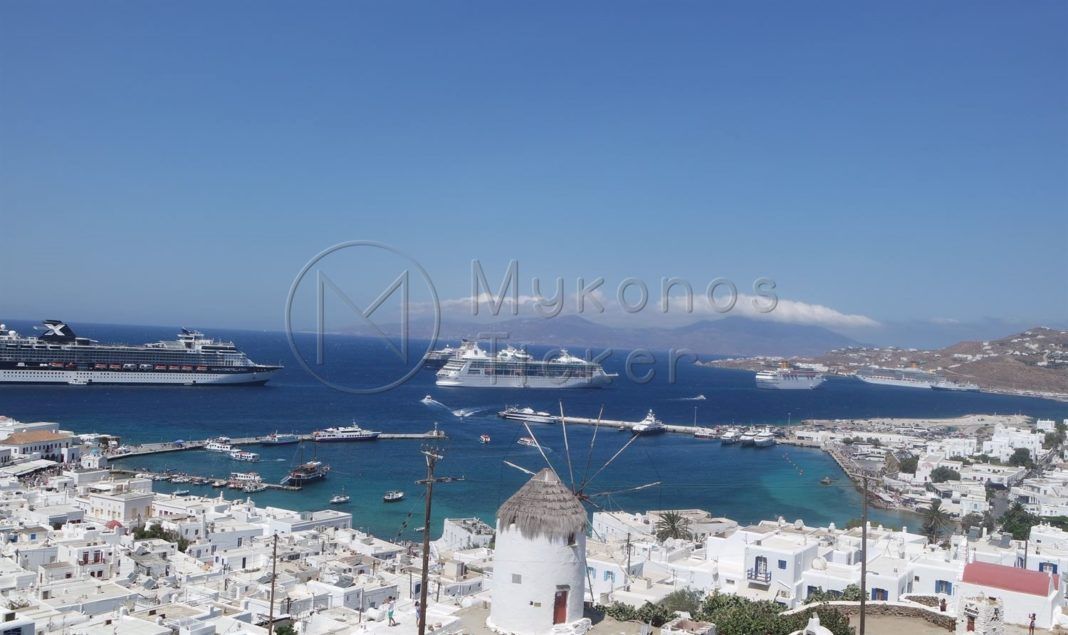 Tourism Season 2021: The way is opened in Greece for the extension of the tourist season from the British market

The way is opened in Greece for the extension of the tourist season from the British market, through alternative forms of tourism. The above statement is the essence of its manifestation 1ου Virtual Greek Alternative Tourism & Gastronomy Workshop in the UK, which completed its work on Wednesday afternoon 24 Of March………..

At the event were held 684 appointment (B2B meetings) and participated 117 travel agents and journalists, and 37 companies, British importers and wholesalers in the food and beverage industry.

That said Tourism Media workshop & Events, is a continuation of that of Germany and let me in passing follow for 2021, the events of France (13-15 April) and Denmark (19-20 April), concerning the fields of alternative tourism and gastronomy.

The first half of its events Tourism Media & Events is completed with two workshops for luxury tourism and gastronomy in Russia and the UAE next May.

Previous article Covid-19 Antigen Self-Test: Announcements today for Self test – Who will be forced to do it – It is not obligatory to declare the results!!
Next article Lifting Lockdown? Suggestion for opening schools on 5 April and inter-municipal movements
Share
Facebook
Twitter
Pinterest
WhatsApp
Linkedin
ReddIt
Viber
VK
Tumblr
Telegram
Mix
Digg
LINE
Email
Print