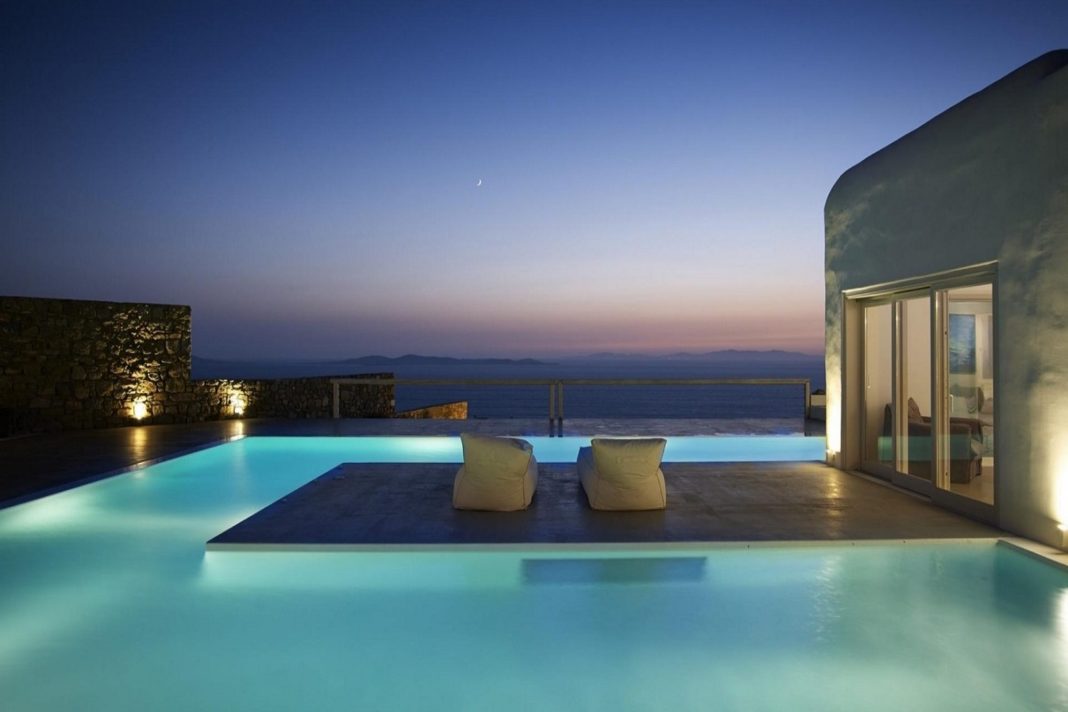 Liquidity is still a problem for most hotel businesses……

Equation with many strangers characterized the course of Greek tourism in 2021 The President of the Hotel Chamber of Greece, Alexandros Vassilikos, stating that this year will be determined by what will infectologists say, as well as the rate of vaccination and not only in our country, but in all the countries from which tourists come to Greece. Alongside, stressed the need for a single policy at European level. "The prime minister's letter has accelerated the debate, no matter where we end up ".

"What will happen this year is not in the hands of the hoteliers, as it used to be ", said the president of XEE after the presentation of the Annual Survey of the Institute of Tourism Research and Forecasts (ITEP) for effects of the Covid-19 pandemic on Greek hotels.

The positive sign, however, is that there is a "demand waiting for the market to reopen and travel to begin" although, as stated, the first half of 2021, in terms of traffic, will move close to zero.

"We are waiting for the first half to see how many months it will last 2021 γιατί φαίνεται ότι θα διαρκέσει τελικά 16-18 months in terms of tourism performance ".

Regarding the various forecasts for the size of tourism this year, Mr.. Vasilikos said that αν επιτύχουμε το 40% of its performance 2019, then we will have an increase 100% compared to 2020.

The FDI President also stressed the need for ibalance between the two major restart pillars, which is the survival of the tourism ecosystem and the long-term planning for its development with new features.

However, as he underlined Liquidity is still a problem for most hotel businesses and for that reason "The better the Greek hotels are supported now, the less we will talk about red loans later ".

In which hotels are the biggest losses located?

The inconceivable magnitude of the pandemic crisis in the tourism industry is reflected in losses of greek hotels in 2020, totaling 7,4 billion. euro. This is because in addition to the operational damage, which reached 6,52 billion. euro, the uncollected turnover (278,4 million. euro) and the reduction of advances (620 million. euro), add others 900 million. euro, which must be taken into account in the deficit of the fund.

Finally in their hotel units three stars the losses were of his order 82,1%