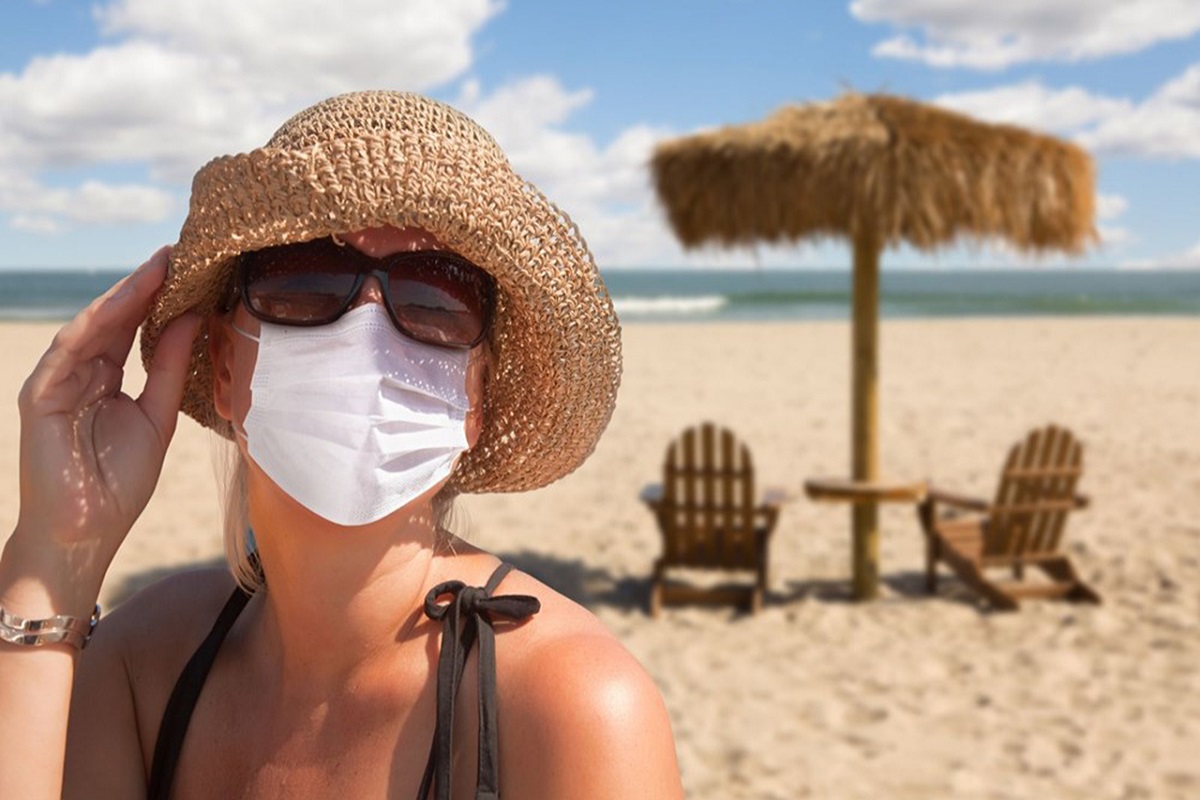 Out of the "green" list of Britain will remain the islands of Greece and Spain, according to her post Sun. The favorite destinations of the British in France, Spain, the Hellas and Italy will need a few more weeks to be on the "green list", according to Sun…….

The heaviest blow for British tourists and Tourism in Greece and Spain, if the Sun article confirms that Greek and the Spanish Islands, will remain outside the so-called "green" list.

The British are waiting for the "green" light from their government to start their summer vacation in two of their most beloved countries: Greece and Spain.

Only a post is coming to shake up their summer holiday plans in the Greek and Spanish islands.

According to a Sun article, Johnson government plans to leave islands in Greece and Spain off the "green" list despite the fact, as highlighted in the post, that the islands record far fewer cases of coronavirus than inland!

The "green" list that is expected to be announced by the British government will be the one with the countries that the British will not need to be quarantined after their return. And the British preparing for the holidays, they are waiting for her. According to information so far cited by the Sun., very few countries will be able to get on this "green" list.

Britain has set specific criteria for compiling its list: how many of the country’s citizens have been vaccinated, how many cases are there, whether there are mutations and how good the case tracking is. It will be created, as indicated, a system like. traffic lights with countries in green, in orange and red.

The list is expected to be published within the week [on Thursday or Friday] and according to the Sun in the "green" will be the Gibraltar, Malta, Israel and Iceland. But favorite summer destinations of the British like France, Spain, Greece and Italy are a few weeks away from the "green" and therefore will be in the "orange", like their islands of course.

Portugal, according to the Sun., is the only major European destination that could be νος green.

The Sun emphasizes that Greece "ran" to vaccinate the inhabitants 85 islands by May, to make sure British tourists could visit them as soon as international travel bans are lifted.

Islands like Kythnos have vaccinated more than half of the adults.

Crete is a safe destination, with vaccinated over a quarter of its citizens, stressed to the Telegraph the governor of Crete Stavros Arnaoutakis. "Crete is a safe destination, which complies with all prescribed protocols, in order to ensure the safe accommodation of tourists on the island. We are waiting for the positive decisions of the British government ", write down. 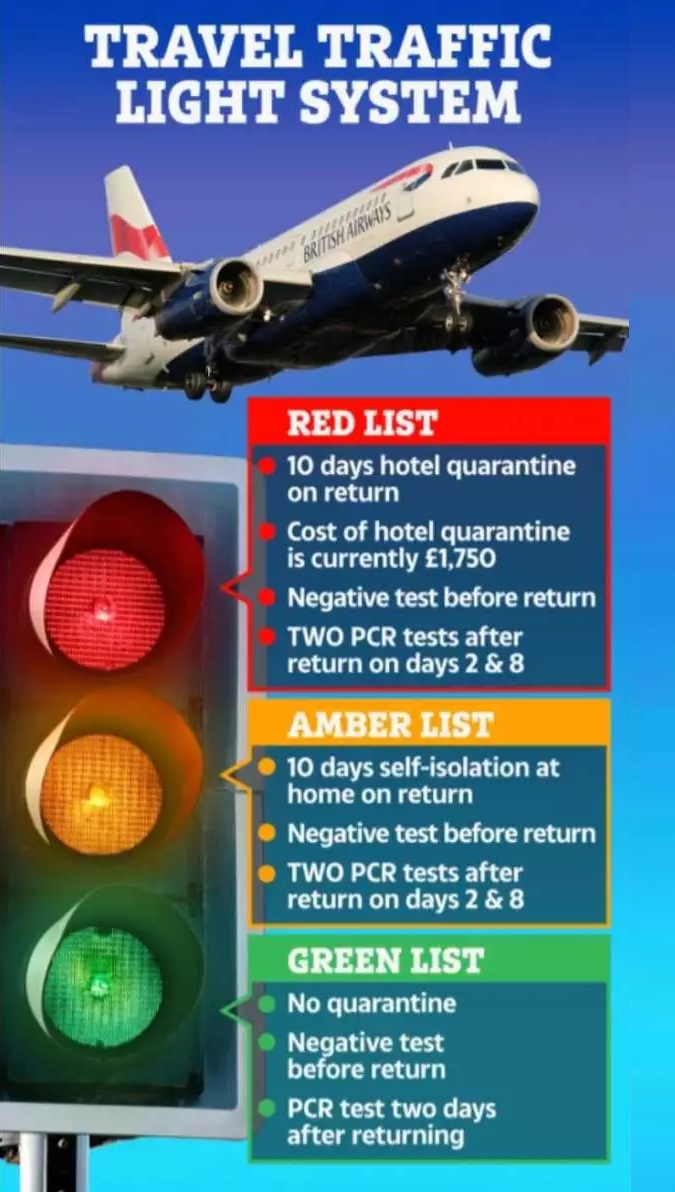 The importance of colors each country for travelers, on their return to Britain

Countries in the green:

We are waiting for the positive decisions of the British government ", write down.

Coronavirus Pandemic: The fears of experts about the spread of the virus, due to Easter and Catering!!

Coronavirus Disease: 81 cases in the South Aegean – 924 cases in Attica, 247 in Thessaloniki – The distribution

Private Tutoring: They open 10 May the tutorials for Panhellenic and Foreign Languages, for those who take exams

Tax Declaration: When does Taxisnet open? – What applies to ENFIA, Evidence and Evidence

Lift Lockdown Curbs: The lifting of measures is official!! The announcement of Hardalia!!

Reopening of schools: Instructions for the safe return of students to their desks on 10 May [Document]

Coronavirus Pandemic: The fears of experts about the spread of the virus, due to Easter and Catering!!

Unemployment Benefit OAED: From Friday applications for 2.000 unemployed from 30 years, in Attica – Ν. Aegean, from New Program of OAED

Lift Lockdown Curbs: The lifting of measures is official!! The announcement of Hardalia!!