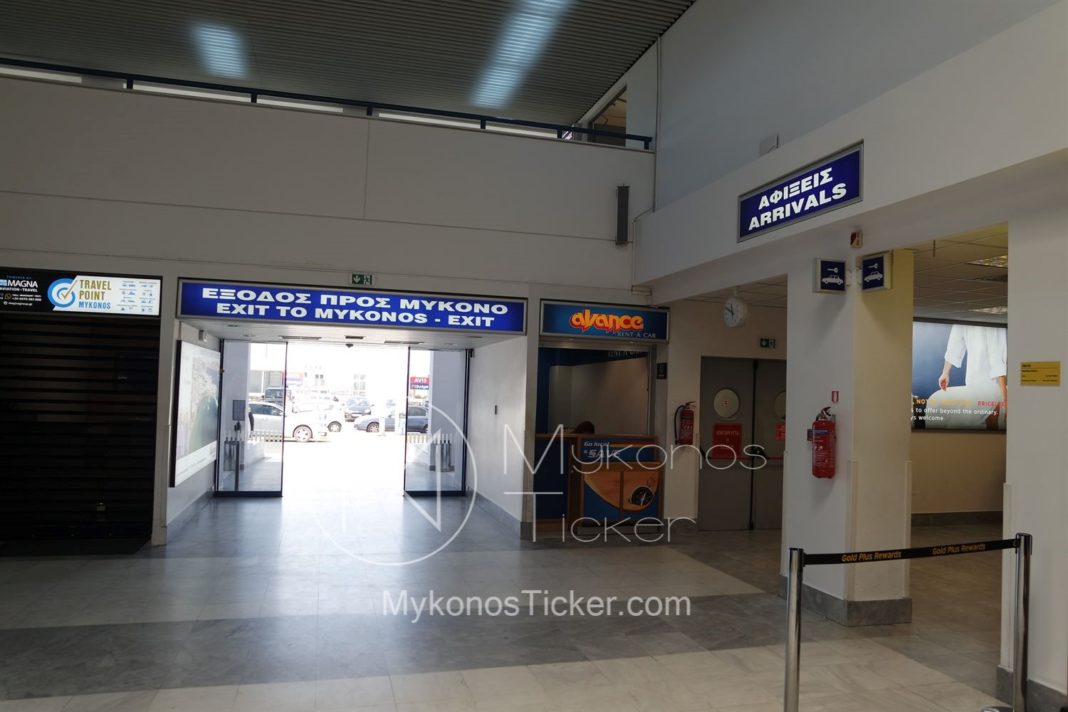 Tourism season in Aegean Islands: Pleasant messages from the rising pace of international arrivals in Mykonos, Santorini and Kos

How tourist arrivals are distributed by country of origin of visitors

The trend of arriving passengers at the South Aegean International Airports is on the rise, highlighting the islands of the Cyclades and the Dodecanese as top travel destinations.……. The dam of the whole 89.560 arrivals made during the first 16 days of July, over the weekend 18/07 and 19/07, period during which, according to this year's data, a significant number of arrivals took place. Similarly, the islands of Santorini and Mykonos attracted more than 24 3.000 foreign tourists (Wednesday 22/07). The messages from the tourist traffic of the first three weeks create restrained optimism for the culmination of the period which this year is placed in the months of August and September.

More specifically, at the weekend 18 & 19 July at Kos International Airports, of Santorini and Mykonos (according to Fraport ) and at the airport of Karpathos (according to the data of the USA )took place in total 97 flights through which they arrived 12.856 foreign tourists.
(Not included in the data the "Diagoras" airport of Rhodes as a relevant announcement was issued on July 27th).

Based on data up to 22/7, The largest number of arrivals on the islands of Santorini and Mykonos took place on Wednesday 22/7, so within 24 hours the two destinations of the Cyclades, accepted in total 3.150 tourists.

Probably over the weekend or Monday at the latest, 14 September, ENFIA statements are expected to be posted on Taxisnet. The total amount that ...
Read more
Previous article Coronavirus and face masks: Mandatory use of a mask for employees and the public from tomorrow – Business list
Next article Aegean Islands: Tinos is visited by the Village Deputy Regional Governor George Leontaritis
Share
Facebook
Twitter
Pinterest
WhatsApp
Linkedin
ReddIt
Viber
VK
Tumblr
Telegram
Mix
Digg
LINE
Email
Print

310 New confirmed cases of coronavirus cases, and three new deaths were recorded in the last 24 hours in our country, bringing the total cases to 13.730 and...
Read more
In Focus

"Fortunately, for this lot, we just gave it 1/3 of the money of the total expenditure "say government officials who are trying to catch the thread ...
Read more
View more