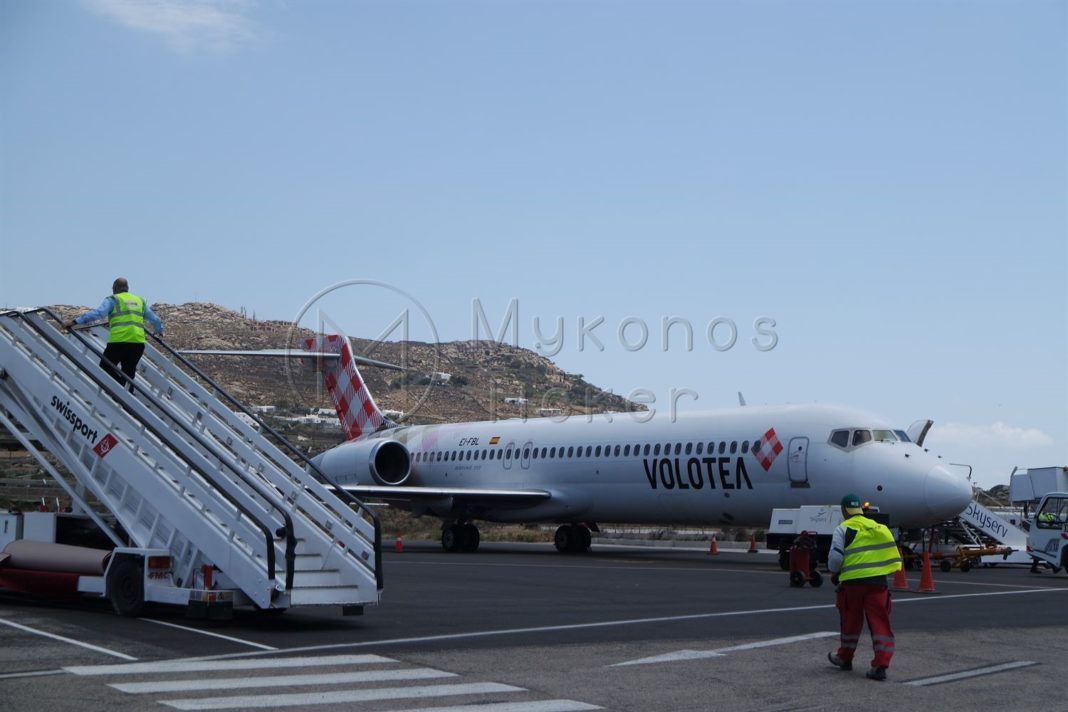 Few tourist destinations in the world hold the momentum that the Dodecanese and Cyclades show during the first fortnight of September. recorded 160.685 international arrivals via 1.340 flight………

Despite the sharp rise in cases in many European countries (France, Spain, Ην. Kingdom) but also the restriction of travel to countries which are key reservoirs of tourism (Israel), The course of international arrivals at the international airports of the South Aegean in September is progressing satisfactorily, giving little extension to tourism professionals.

Detailed data on the number of flights and the number of passengers arriving at an international airport during the period 1- 15 September is as follows:

It is worth mentioning that due to the pressures on the tourism market due to the negative international developments and the deteriorating situation mainly in third countries, the tanks that have now been left open for the destinations of N.. Aegean, is Germany, England, France, Poland and the Czech Republic.

However, even in open markets to our country like Germany, after the outbreak of cases in many Mediterranean destinations, the climate of uncertainty caused by the ever-changing indicators significantly affects the mood for travel, which directs a significant percentage of tourists to travel within their country.