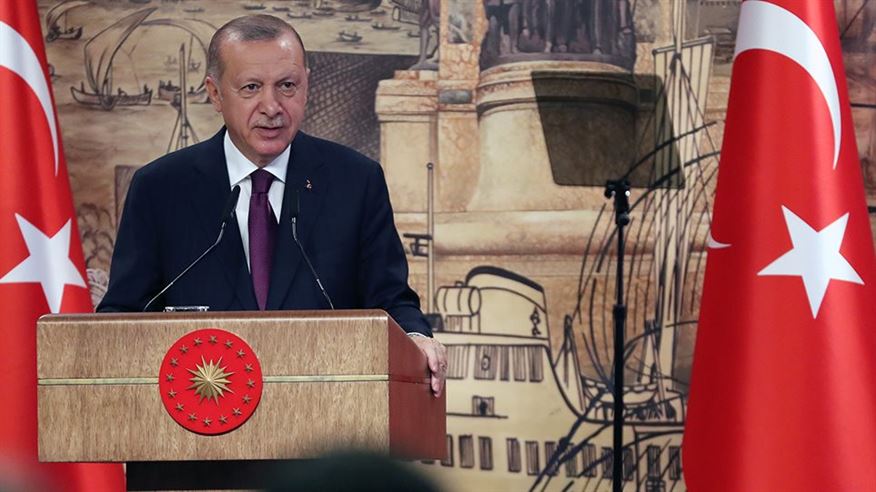 Turkey-Erdogan: Huge gas field in the Black Sea – I expect good news from the Eastern Mediterranean as well

This is the "biggest gas discovery in the Black Sea", said Erdogan, referring to the location by the drilling rig "Fatih", which started the relevant investigations on 20 July, of a deposit 320 billion. cubic meters of natural gas in the Danube-1 offshore sector, approximately 145 kilometers north of the coastal town of Zonguldak, near the borders of the Turkish EEZ with Bulgaria, in the western part of the Black Sea. To add that "this is just the beginning", as other sources of hydrocarbons are expected to be identified in the area.

the communication show after Friday prayers at the Ayyub Sultan Mosque, erected by Erdogan at Dolmabahce Palace in Istanbul - the residence of sultans and the administrative center of the Ottoman Empire since 1856 until 1922 and museum today- write down: "We are here to tell you the good news, of historical importance, for our country. Energy is of great importance for national independence, as well as a key element of development. Allah opened the door for us in a completely different place, with unprecedented wealth.

The area of ​​the Black Sea where the gas field was located / Map: ΝΤV

The inhuman world order, which gives more value to a drop of oil than human blood, still dominates. Behind all the games being played in the Eastern Mediterranean is the battle for the distribution of energy resources. We, Nevertheless, we do not have the slightest external dependence on our drillings and seismic surveys (…) 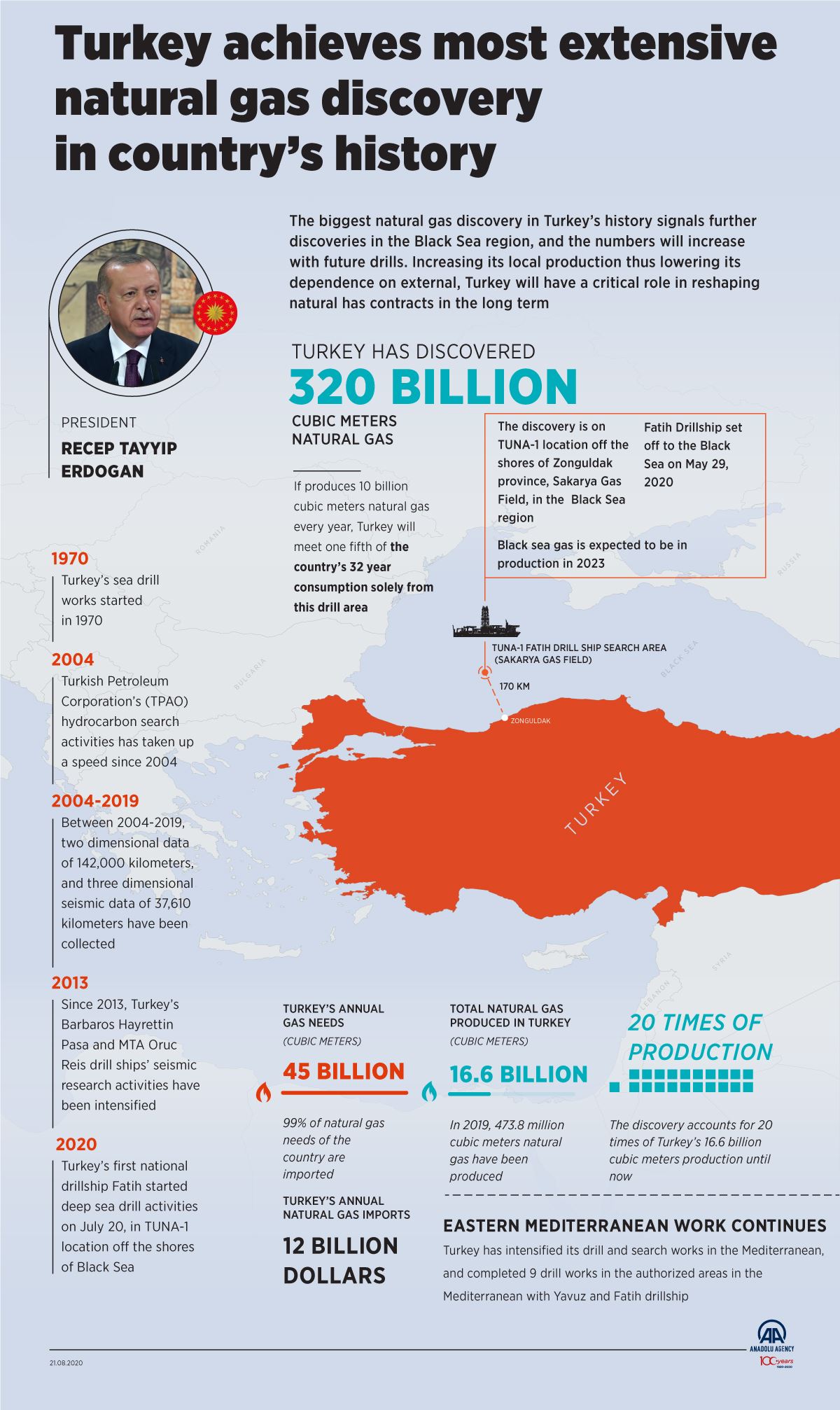 Probably over the weekend or Monday at the latest, 14 September, ENFIA statements are expected to be posted on Taxisnet. The total amount that ...
Read more
Previous article Mykonos private party: Fine 3.000 euros to the manager of the villa in Ftelia - The categories he faces
Next article Coronavirus Disease: 209 new cases of infection - The 11 at the entrance gates, three new deaths
Share
Facebook
Twitter
Pinterest
WhatsApp
Linkedin
ReddIt
Viber
VK
Tumblr
Telegram
Mix
Digg
LINE
Email
Print

"Fortunately, for this lot, we just gave it 1/3 of the money of the total expenditure "say government officials who are trying to catch the thread ...
Read more
Breaking News