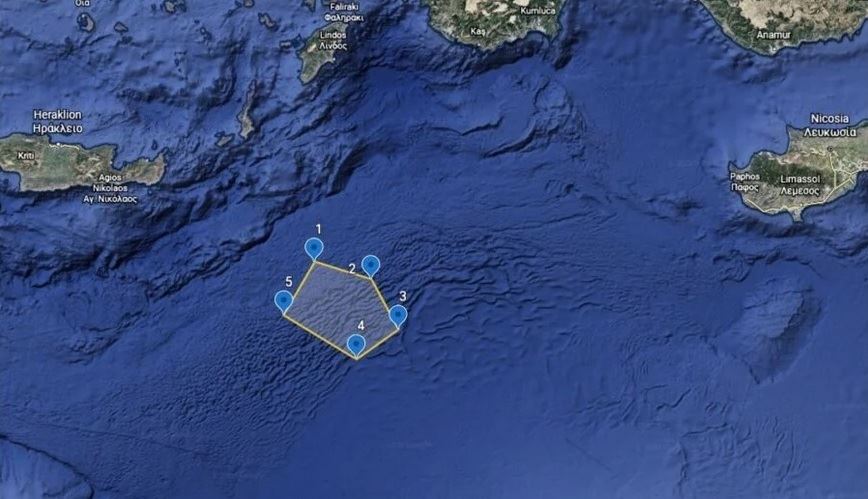 Turkey’s aggression in the Aegean: Instead- Navtex Athens responds to new Turkish challenges

With instead of Navtex, which was issued by the Heraklion station of the Hydrographic Service of the Navy, Athens answers, in Ankara's provocative announcement of seismic survey south of Kastelorizo……..

Heraklion station announces that Antalya station does not have the jurisdiction to issue Navtex for the specific area. And secondly, he points out that the area that is being occupied refers to illegal activity and in fact to an area that covers the Greek continental shelf.. In fact, the sailors are called to ignore the Turkish Navtex.