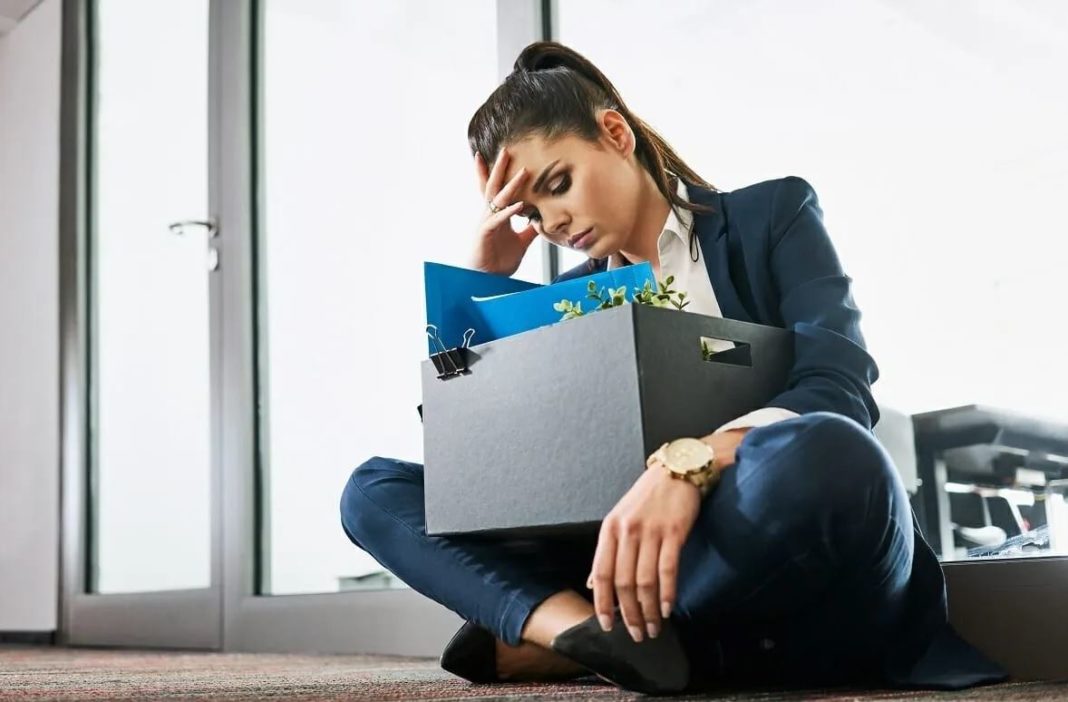 Unemployment Benefit: How, when and to whom will the 2-month extension of unemployment benefits be paid for what ended in March

OAED will make a large payment for the two-month extension of unemployment benefits that expired in March. The date of payment and the beneficiaries……..

Payments are displayed in bank accounts within 3 working days, after their payment by OAED. Beneficiaries are only those who remain unemployed during the period corresponding to the extension and have not benefited from extensions of the same subsidy. Subsidized unemployed who started working during the extension, will receive a proportionate amount, based on their unemployment days.

Katerina Monogiou: I am optimistic about the future of our islands [video]

Road Tax: How to get your license plates back before Easter without a penalty!! Traffic fees by the month [Amendment-Examples]

Covid-19 self-testing: What applies from Monday for employees with mandatory self tests!! the 18 SOS [JMD]

Katerina Monogiou: I am optimistic about the future of our islands [video]

PM Mitsotakis: After Easter and until the Summer we hope to return the market to normal