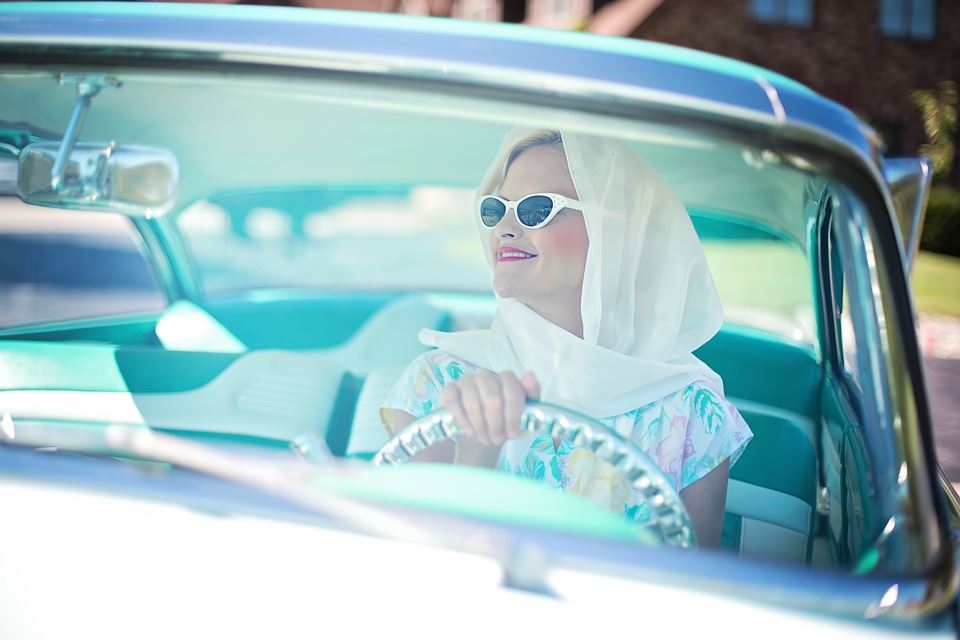 What applies to hybrid and used vehicles!! Detailed tables with changes in classification fees
Favorable tax regime for new non-polluting cars. cars by reforming the scales of tax rate imposing rates,……….. incentives to attract foreign retirees to our country, Establishment of a Commission for Out-of-Court Settlement of Tax Disputes and Exemption from the Performance Fee of 650 Euros for professional farmers who have closed in 31-12-2018 five years in the normal VAT regime provides, including, the new tax bill put to public consultation by the government on Tuesday night.

The changes in the tax regime of private cars. cars are aimed at motivating the renewal of the existing fleet of cars and the promotion of non-polluting vehicles of new technology.

particularly, A new system for the progressive taxation of passenger cars is being introduced, which reduces the registration fees and at the same time, the additions that are imposed on the basis of the anti-pollution technology EURO are reformed in proportion to the age of each vehicle..

End, the existing provision for the possibility of taxation of used vehicles with first circulation in the EU is abolished.. before June 1st 2016, based on the previous tax regime (historical end).

More detail, Article 4 the polynomoschediou, the classification of the calculation of the registration fee for private passenger vehicles is reformed and rationalized. Specifically, It is stipulated that passenger cars of the customs class 87.03 of Combined Nomenclature (EEC regulation 2658/1987 of the Council of 23 July 1987 EU. L of 7.9.1987) are subject to a registration fee on the taxable value, according to the following scale of progressive taxation:

The current scale of imposition of the registration fee is not progressive as it provides for the imposition of a rate on the total taxable value of each vehicle and the escalation of the rate depending on the amount of value, as follows:

It is noted that according to the article 126 of the current customs code, The taxable value for the imposition of the registration fee for passenger cars is set based on the retail price before car taxes, by type, variant and version of it, as it results from the price lists submitted to the competent Customs Authority by the official car dealers / distributors, including the value of the optional (EXTRA) of this equipment.

For used passenger cars, the above-mentioned retail price of the same brand is taken into account, press, variant and version of a new passenger car with the same equipment, at the time of its release on the international market, after it is reduced by the impairment rate determined by its age and body category.

The taxable value, after the above reduction, further reduced by using a factor 0,10 for each 500 extra kilometers traveled by the annual average. The reduction based on mileage should not exceed 10% of the value determined after the above impairment.

The annual average of kilometers traveled, for the purposes of this provision, defined in 15.000. The total reduction, including impairment due to mileage beyond the average, it cannot exceed that 95%.

For the selection of new rates, in order to calculate the registration fee for used passenger cars, the taxable value of the article is taken into account 126, prior to the reductions provided for in this Article.

For passenger cars, whose emitted carbon dioxide mass -CO2 (combined cycle) They are:

* do not meet emission limits (Euro) or the specifications of the Regulations and Directives concerning the emissions of conventional technology vehicles and for which the emissions of carbon dioxide are not proven., the new rates of registration fees will be increased by 200%, with additional application on them increment 100%,

What do motorists say?

With,with regard to the new calculation of the registration fee for private vehicles, The bill under consultation includes significant amendments to the latest amendment to its respective law. 2016, drawing up tax rates based on the retail price before taxes compared to the factory price previously in force.

According to initial statements by executives from car import companies, The new way of recording the fee has been developed on a fairer and more rational basis, while they believe that some models of new cars will be able to have richer equipment without changing the classification fee scale., for the benefit of retail prices.

New car with taxable value 20.000 euros is currently charged with registration fee 16% or 3.200 euros for all this value.