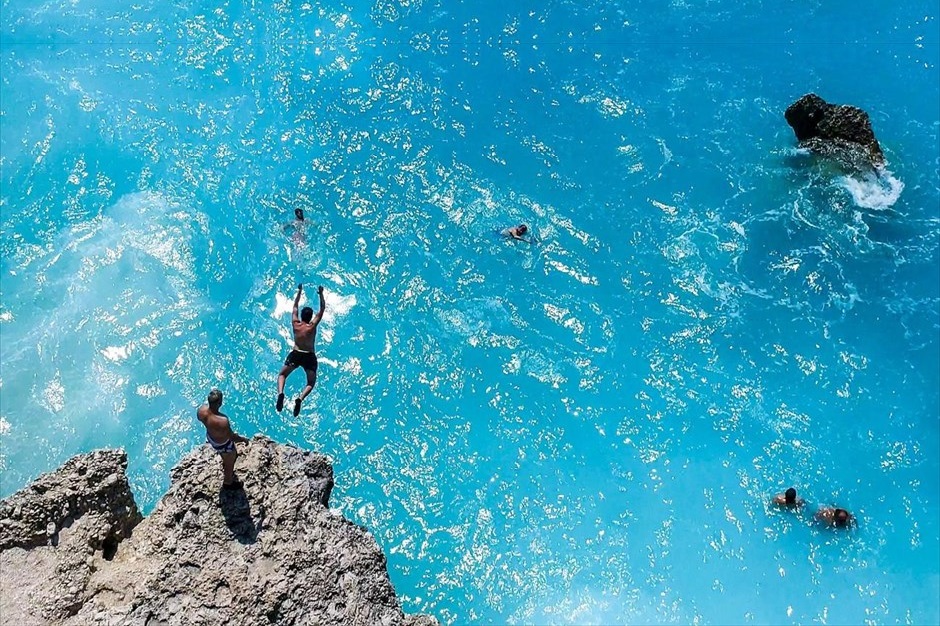 Weather Forecast: Atmosphere in the atmosphere, Intense Phenomena and Climate Change!! The weather until the end of summer!!

Climate change and severe phenomena!! Summer with rain and heat!! Hotter this summer!! The weather until the end of the summer and its forecasts professor Atmospheric Physics of the University of Patras and the Laboratory of Atmospheric Physics, Athanasius silver…….

The predictions of the professor of Physics of the University of Patras and the Physics Laboratory of the Athanasios Argyriou Atmosphere.

also, as noted, Climate change does not seem to be responsible for the occurrence of these phenomena, adding that these instabilities are common. As for the weather conditions that are expected to prevail until the end of summer, Athanasios Argyriou tells APE – BPE that the data suggest the increased probability that the temperature values ​​will be higher.

particularly, The professor mentions the factors that are responsible for the manifestation of the severe weather phenomena:

"It simply came to our notice then atmospheric instability, which is intense in early summer and early autumn. In this period, The increase in the intensity of solar radiation results in the heating of the Earth's surface and the layers of the atmosphere near it.. But the upper classes remain colder. ".

as noted: "It simply came to our notice then “violent” rise of hot and humid air to the higher layers " and explains:

A second result is the induction of significant pressure differences, which causes strong winds.

The third result is the sudden cooling of the water vapor, which when done at high altitudes, in which the temperature is below zero, forms quartz granules.» 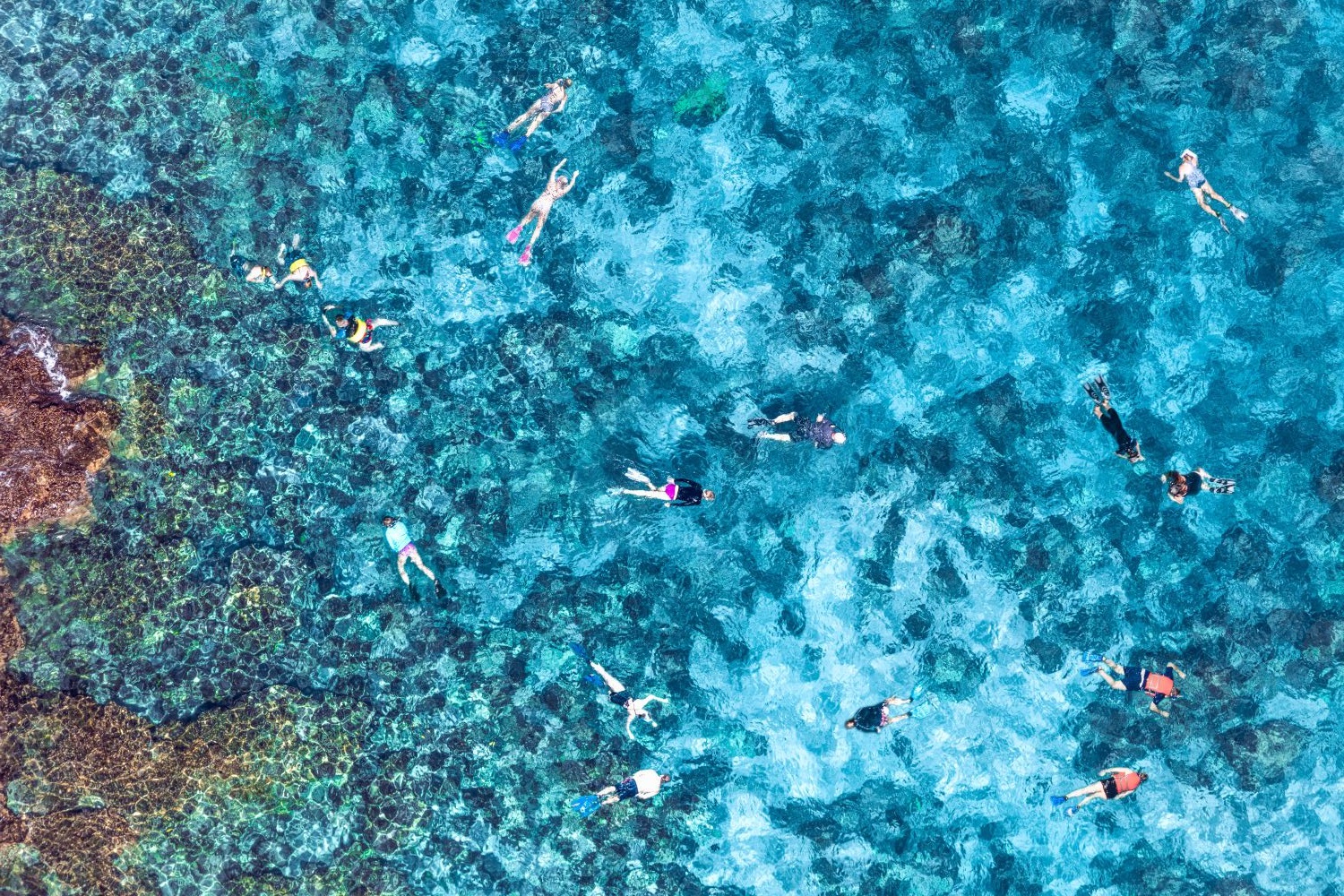 Answering the question, whether the climate change in the manifestation of these phenomena, Athanasios Argyriou tells APE – MPA, that “there is currently no evidence, which advocates such a thing. "

Regarding the fact that severe weather events usually occur in specific areas of the country, The professor notes that “this is due to the geomorphology of the specific areas, η οποία ευνοεί την ανάπτυξη τέτοιων ανοδικών κινήσεων».

As to whether similar weather events have been recorded in the past in the same period and whether there is a possibility that they will be repeated in the future., The professor states that “these disorders are common and are caused every year, with some differences in duration and intensity ".

The weather until the end of summer

Meanwhile, answering Athanasios Argyriou's question, about the weather conditions that are expected to prevail until the end of the summer:

"It simply came to our notice then increased probability of temperature values, but also the amount of rain, both in the summer, as well as in the fall, be higher than the climatic medium term of the period 1993 – 2016.»

Three enhanced job subsidy programs are starting today 18.000 new places for the unemployed with a subsidy from 75% until 90% from OAED!! Who...
Read more

Reopening Cruise: From the beginning of August we open the cruise

Due to the coronavirus pandemic, any movement in the cruise industry has been "frozen" at the moment ....... essentially, everyone is waiting for how the new ones will be shaped ...
Read more

The deadline expires tomorrow 16 July 2020 that the Municipalities have to express interest in participating in the Program for the preparation of Local Urban Plans (ΤΠΣ) of...
Read more
What's Hot

The Region, George Hadjimarkos, signed the decision to finance the projects from the Operational Program “South Aegean 2014 – 2020”........ In a very important step in ...
Read more
Breaking News

Coronavirus Pandemic: Mitsotakis convened an extraordinary meeting in the afternoon in Maximou!! New measures on the "table"!!

An alarm has been sounded in the government after the increase in coronavirus cases. The Prime Minister convened a meeting with the relevant ministers and other officials ......... Under the "shadow" ...
Read more
View more