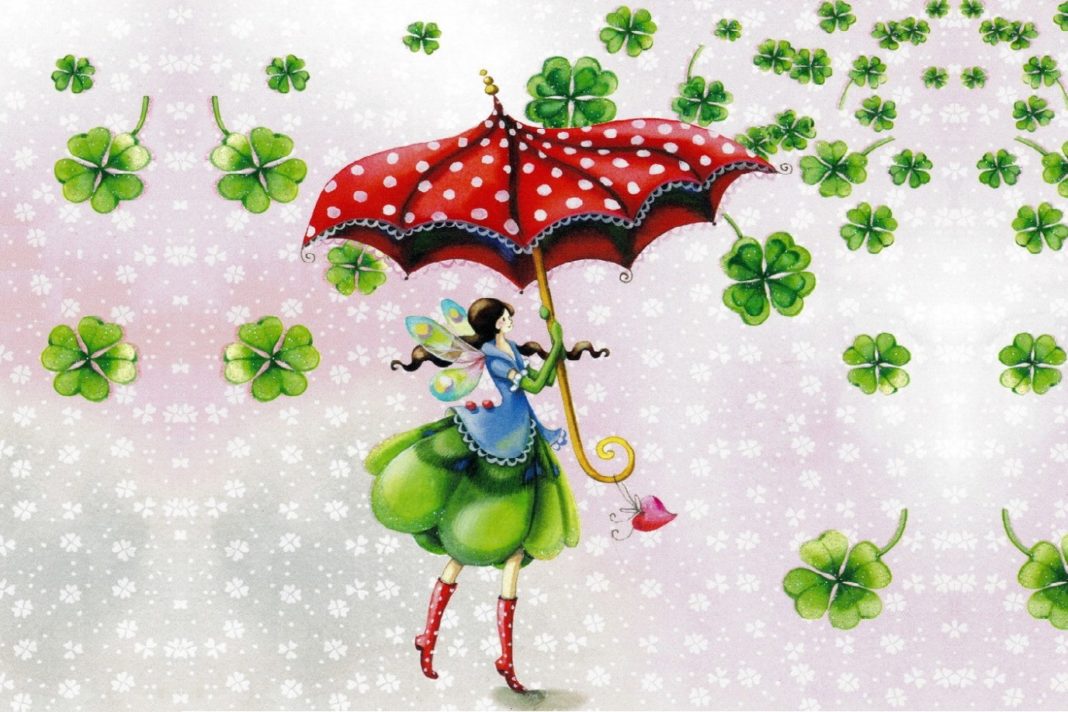 Weather Forecast: The weather is making fun of us!! Summer in Greece at the weekend, snowstorm in Europe!!

An extreme change of weather is predicted in the old continent S / K 9-10 January 2021. The transport of cold gas masses, in unusually small latitudes, up from Western Europe and Northwest Africa, will cause the transfer of very hot gas masses to our area….

Like in any extreme change of weather and in this case many parts of Europe will be affected by strong weather phenomena.

The Iberian Peninsula is forecast to receive very high snow heights, as well as the Northern Balkans.

Yet, Heavy rains are expected in southern Spain, Morocco and the Western Balkans where flooding is not ruled out.

On the contrary in our country, the only extreme weather phenomenon we expect will be the very high temperatures for the season, up to 15 ° C above normal for the season.

The map, below, shows the temperature at the height we study the motion of the gas masses, about 1500m above sea level.

Europe will be divided in temperature the weekend 9-10 January, as hot air masses from Africa will cover the Central and Eastern Mediterranean.

The latest 50 years in our country have been recorded equally high temperatures in January just 2 years:

On New Year's Eve 2010 The highest temperatures in our country since the beginning of the measurements at the end of the 19th century were recorded. In Vrysses, Chania, Crete, the meteorological station of EAA / meteo.gr recorded a maximum temperature of 30.4 ° C, in Heraklion 29.8 ° C and in Knossos 29.8 ° C. 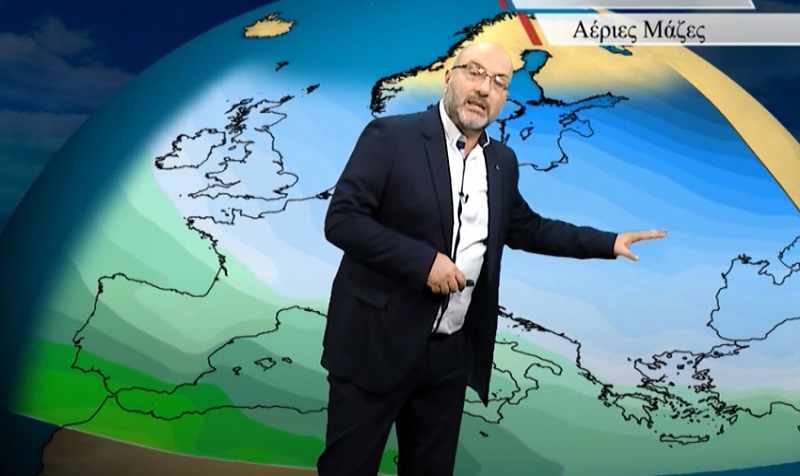 THE Sakis Arnaoutoglou sees high temperatures at the weekend, but also a change of weather in January with the winter appearing in many areas of Greece.

"Very large temperature differences are expected to prevail in the coming days between Northern and Southern Greece while tomorrow between Thrace and Crete it is not excluded that it will exceed 16 ° C!! at Thrace radiators and fireplaces will be a must while on the other hand in Crete one can continue to move around comfortably with a short sleeve.

Regarding further development, it looks extremely interesting and quite promising for the coming of winter in several parts of the country, with many similarities in the layout of the Systems for space 10-20 January, with that of my PROPORTIONAL estimate that I uploaded on 31 December and which is pinned up on my page ».

as 12 In January, the temperature will gradually begin to drop. Cold gas masses will visit the country on 14-15 January will be colder.