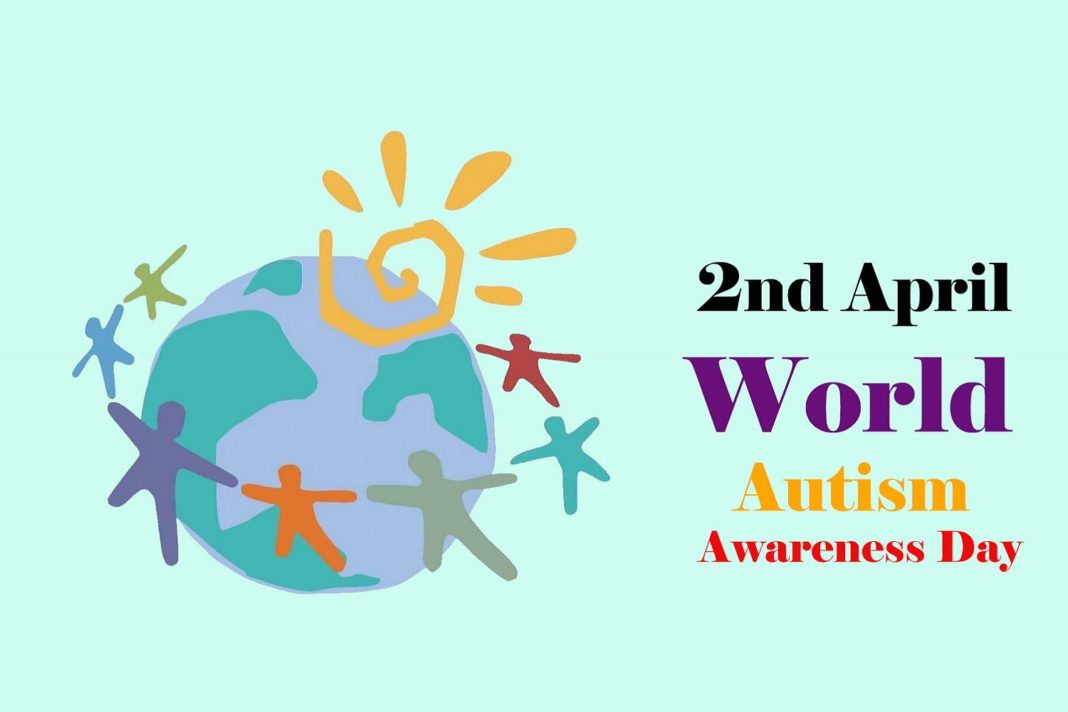 World Day A.materialization,established in 2007 by the UN and is celebrated every year on 2 April. World Autism Awareness and Awareness Day 2021 on: “OR importance and everything you need to know”…..

World Autism Awareness Day 2021: Theme, significance and all you need to know

World Autism Awareness Day is observed to spread kindness and autism awareness. Check here all you need to know about the disease and the awareness day.

Today's World Autism Awareness Day invites us to look to a lifetime, complex, congenital neurodevelopmental disorder, which is usually surrounded by silence…. 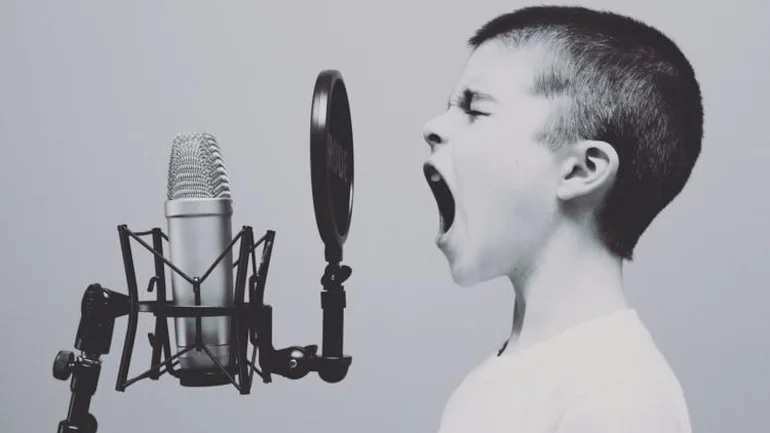 This initiative, aims to raise public awareness of their needs autistic people, contributing to their acceptance and integration into society.

On her day world day, Hundreds of buildings on the planet are illuminated in blue participating in event "LightItUpBlueThus shedding light on the dark side of isolation and marginexperience experienced by these individuals.

In the past autism was a rare disorder. Pbut recent data,it seems that refute this finding.

In his review study 2005, it is reported that pthe 10.000 births, 10–16 children will bring hern typical disorder, while one rate 0.6% develops some autism spectrum disorder.

DThere are no official statistics for the number of people with autism.

Autism, is a lifelong, complex congenital neurodevelopmental disorder that usually manifests itself in the development phase. 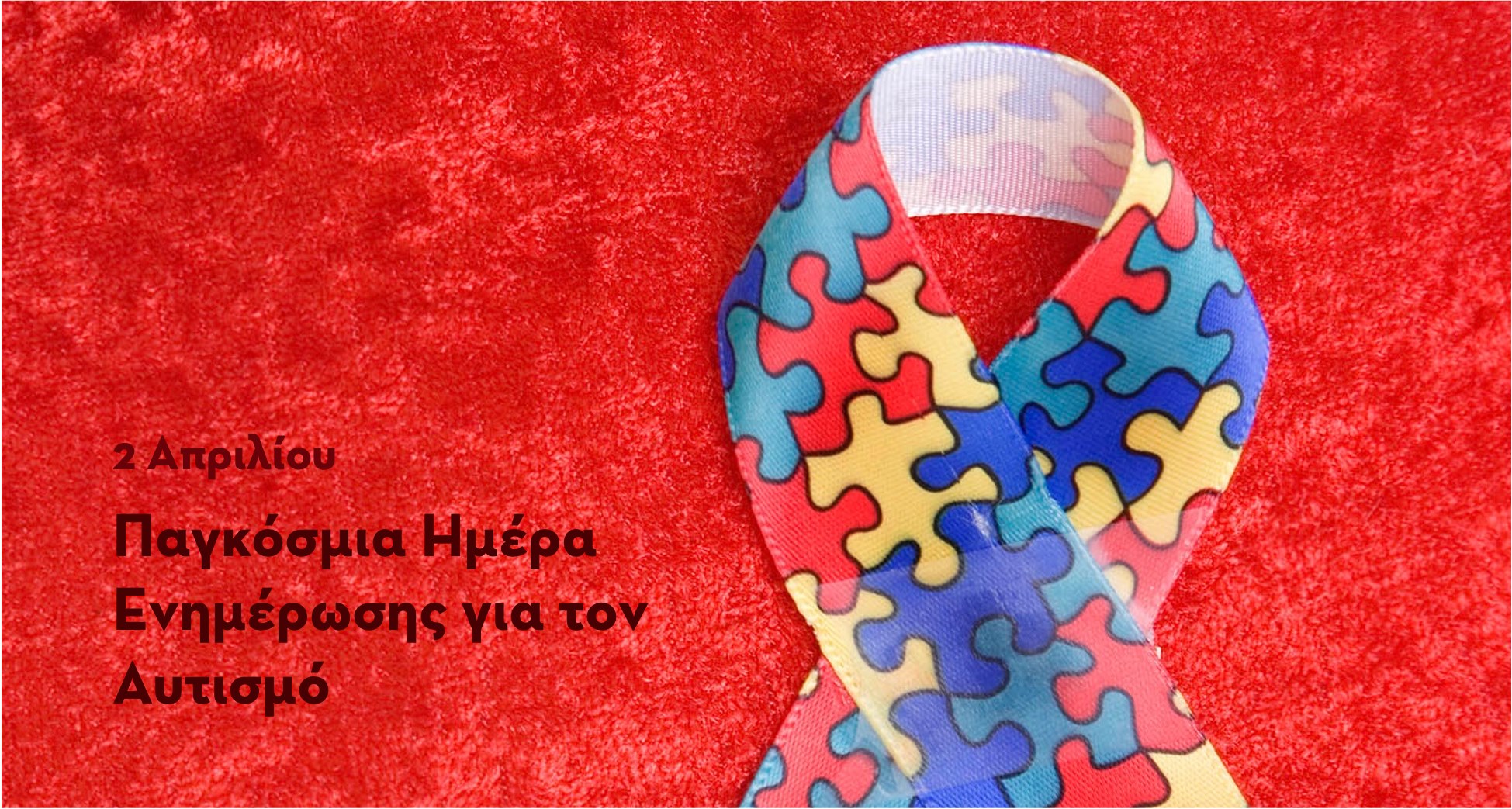 The clinical features of autism, include the ellesocial interaction and communication, the manifestation of stereotypical repetitions behaviors, the existence of language disorders orabsence of speech, significant or not mental retardation or other medical conditions.

Its cause remains unknown,although some genetic effects are recognized as significant in conjunction with some mainly perinatal risk factorsth.

Although autism is not curable,timely Specialized therapeutic interventions help to improve the functionality of individuals.

This is perhaps the only disability that "charms" the public due to its mysterious nature and paradox "Intelligence" of autistic people.

Dbut hardly anyone touches the problem and usually remains dazzled but also a biased observer.

The Austrian is first L. Children described autism 1943 and associated the disorder with "cold" behaviorn parents, hypothesis which was not scientifically confirmed but conβαλe in the stigmatization of people with autism and their families.

The particular behavior of people with autism but and various such theories,make a significant contribution to marginalizationor their. These people need mainly acceptance and social support.

Dvarious organizations, give the voice they lack and work for it their right to a more humane life.

At the state levelίας, these individuals are covered by legislation applicable to people with disabilities and mental retardation in both European, as well as in local level.

«…And yet you are beautiful and your beauty has no measure, because he despises our acceptance…» Complaint, B. T. mother of an autistic child.