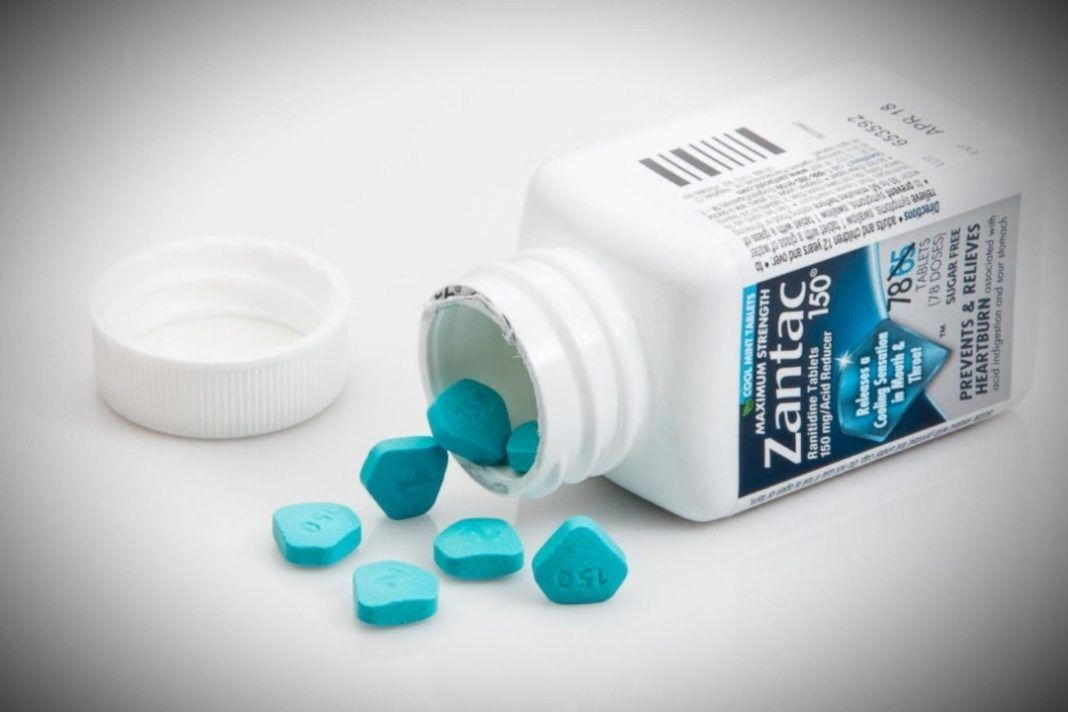 Carcinogen in Zantac and generic - Research in the US and EU.

Targeted by the US Food and Drug Administration (FDA) and the competent authorities in the European Union is the safety of medicines for heartburn (such as Zantac and generic versions of)…..

The US regulatory authorities for medicines in the EU. review the safety of the active ranitidine, which is widely known by its trade name Zantac. Identified traces a likely carcinogen in some versions of the drug.

Traces of the carcinogen NDMA

The US Food and Drug Administration (FDA) He announced that he found traces of contamination with N-nitrosodimethylamine (Ndna), in some versions of drugs containing ranitidine.

The potentially hazardous contaminant in ranitidine first identified by auditors Valisure. An online pharmacy that checks for flaws or faults in pharmaceutical formulations sells.

As announced Valisure, traces of guilt substance identified in the formulation Zantac, and in generic versions of the drug.

The active substance is ranitidine, is an antacid and antihistamine used for the treatment and prevention of a range of gastrointestinal disorders.

OR ranitidine (ranitidine) They are particularly effective H2 antagonist of histamine, with very fast action. It inhibits basal and stimulated gastric secretion. thereby reducing the volume and content of the acid and pepsin.

In accordance with Bloomberg, the FDA said it would review its branded and generic versions of the drug.

While, The European Medicines Agency emphasizes that "we will evaluate the data to determine whether patients using ranitidine at any risk of NDMA».

The FDA has detected the presence of NDMA in both versions of Zantac, and in generic versions.

However, did not obtain enough samples to capture the carcinogenic levels found in the formulations, like Janet Woodcock said, director of the FDA Drug Evaluation and Research Center.

The FDA and European regulatory authorities use different control methods than the Valisure, as emphasized. But he refused to give more details.

Detailed list of KAD, for a temporary ban on the operation of individual private companies, which remain closed for the period of 25 May 2020...
Read more
Arts & Culture

Anna Bvlgari passed away!! The golden heiress of the jewelry company Bvlgari, with fairytale life!! [Videos]

He passed away, At the age 93 years, Anna Bvlgari, the only descendant of the founder of the Bvlgari jewelry house dynasty, Sotiriou Voulgari ..... OR...
Read more
Breaking News

Coronavirus Travel: How can summer "defeat" the virus?!! What applies to sea and swimming pools!!

There are many unanswered questions about whether the corona survives the summer.. The professor of Hygiene and Epidemiology at the Department of Medicine..
Read more
View more