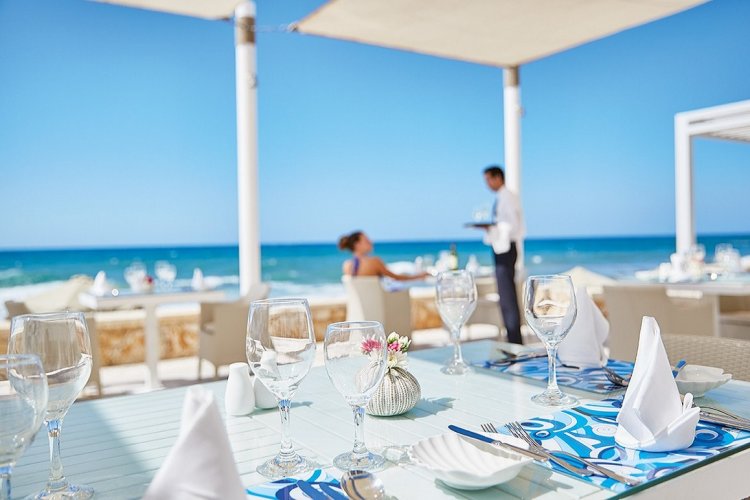 Unvaccinated employees in food and tourism sectors in six regions of Greece - including Mykonos, Santorini and Paros - will have to undergo two coronavirus tests per week as of Saturday, Deputy Minister for Civil Protection and Crisis Management Nikos Hardalias said on Thursday, following sharp spikes in infections in seven days.

During a live briefing, Hardalias said the new rule included the regional units of Mykonos, Rethymno and Iraklio (the latter two on Crete), and the towns proper on the islands of Ios, Thera (Santorini) and Paros.

Employees in food and tourism sectors - including passenger ships - who have not been vaccinated will be administered a rapid test and a self-test every week, and the results will be entered in the Ergani labor platform. National Public Health Organization mobile units will be sent to these areas to provide testing, Hardalias said.

The minister provided the infection rates for these regions between July 7 and 14: On Mykonos, from 77 on July 7 to 318 on July 14; in Rethymno, from 384 to 782; in Iraklio, from 310 to 878; in Ios, from 9 to 55; on Santorini, from 24 to 56; and on Paros, from 9 to 72. "We can avoid taking specific restrictive measures if we all coordinate [...] and isolate the clusters and spread in those regions," Hardalias said. He added that the rules are not meant to target specific businesses or manners of entertainment or having fun, "which we all need," but it's necessary to observe certain measures in order to protect the public.

Hardalias also announced that camping sites would require a negative rapid or PCR test unvaccinated staff and arriving clients, and to be subjected to weekly tests (staff will need to take two tests per week). In addition, no visitors will be allowed except for emergencies.

Stavros Grimplas: Sincerely thank all the visitors of our island that in these difficult... 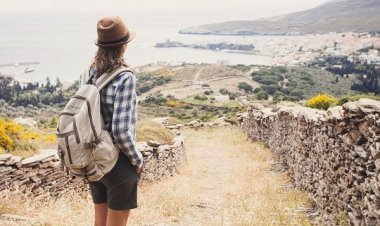 Back in the day when Greece’s ferries were as delightfully cheap as they were agonisingly... 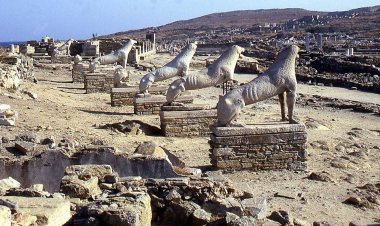 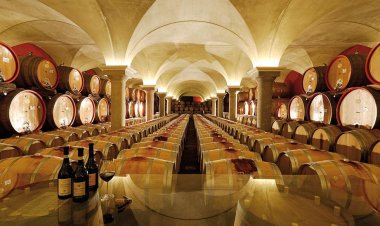 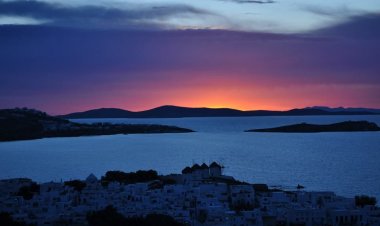 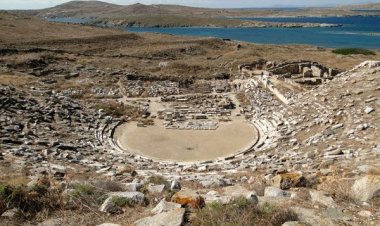 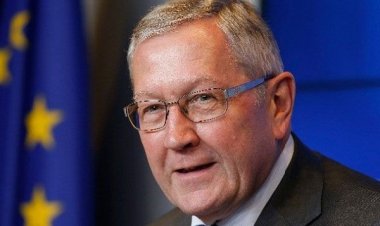 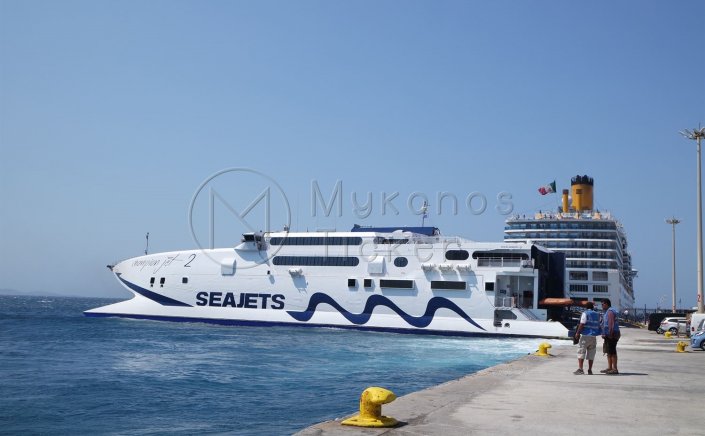 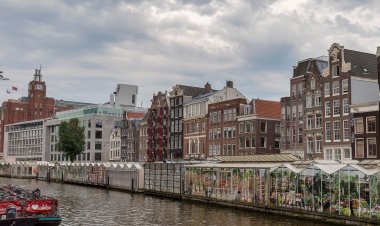 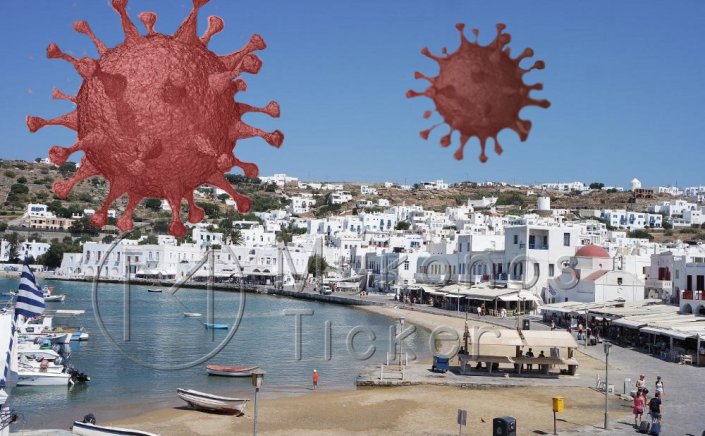 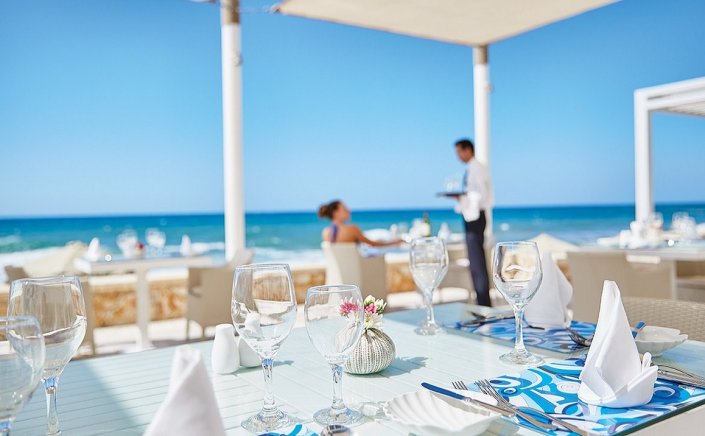