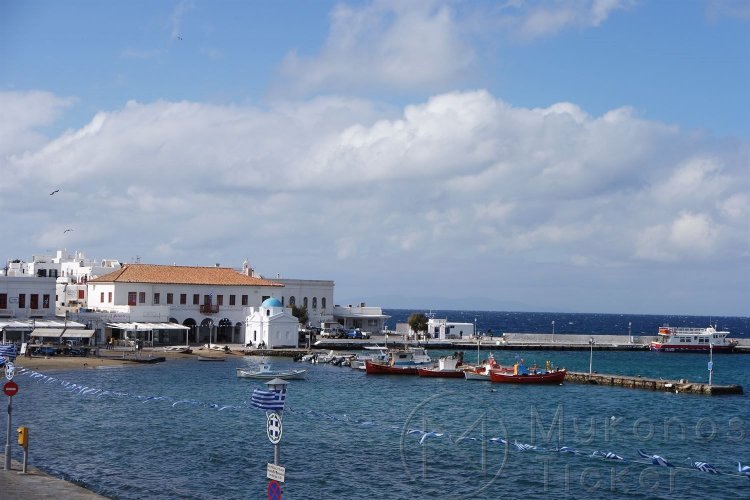 Αναλυτικά η επίσημη ανακοίνωση Elections for two vice-presidents of the Chamber of Local Authorities and for the Congress Secretary General, originally scheduled to take place during the March 2020 session and postponed due to the COVID-19 crisis, were organised from 17 to 18 November 2020 as electronic elections via a secure method protecting both the data and the integrity of the vote itself.

Kirstine Bille (Denmark, SOC/G/PD), City Councillor of Copenhagen and Konstantinos Koukas (Greece, EPP/CCE), Mayor of Mykonos and Head of the Greek Delegation to the Congress, were elected respectively as 6th and 7th Vice-Presidents of the Chamber of Local Authorities.

More on this story 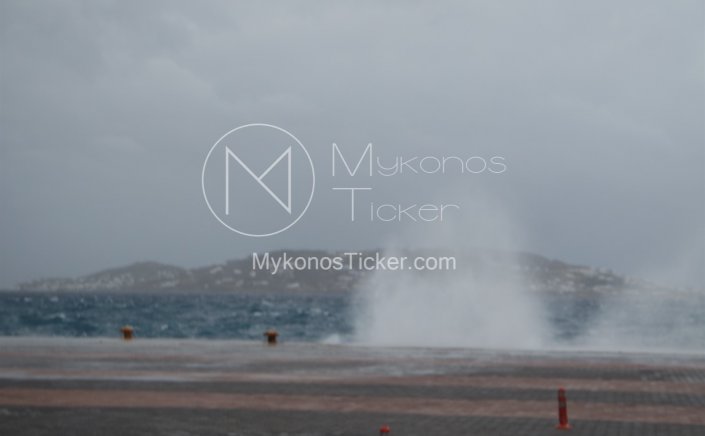 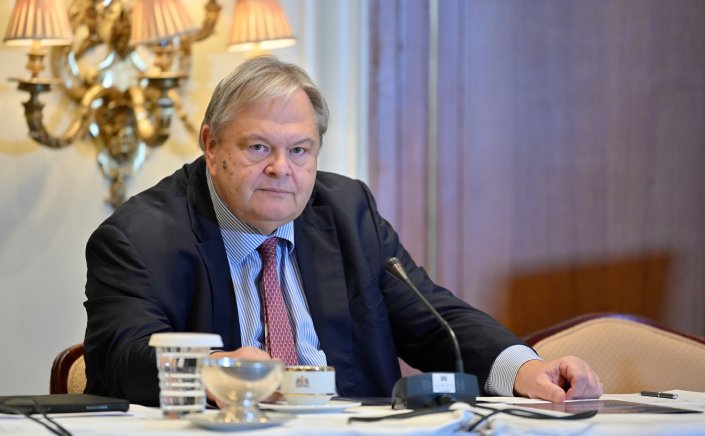 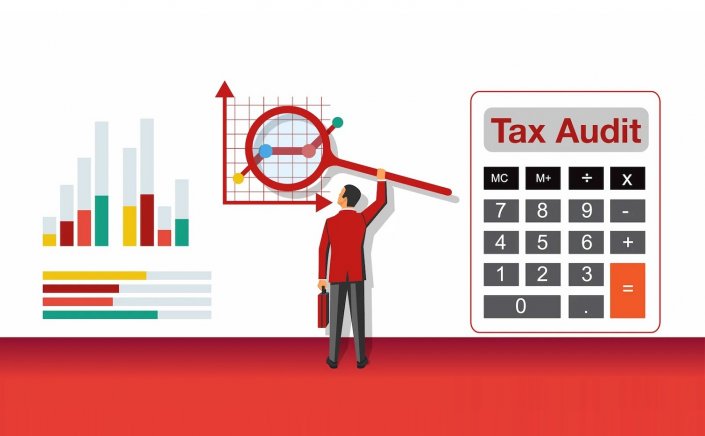 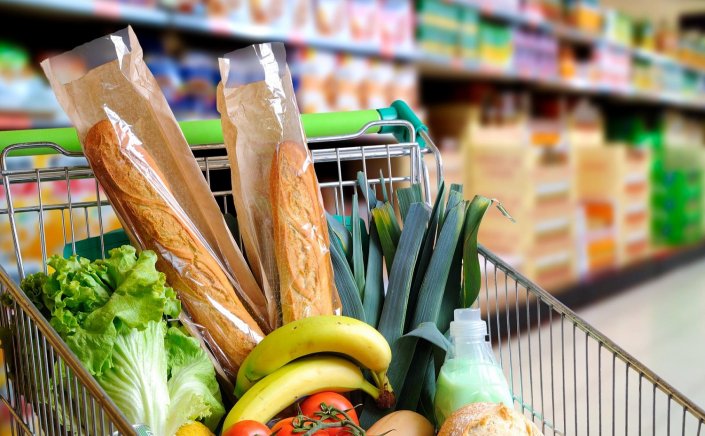 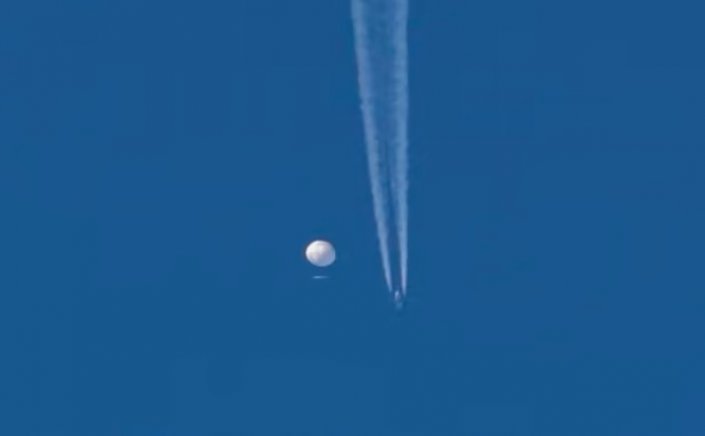 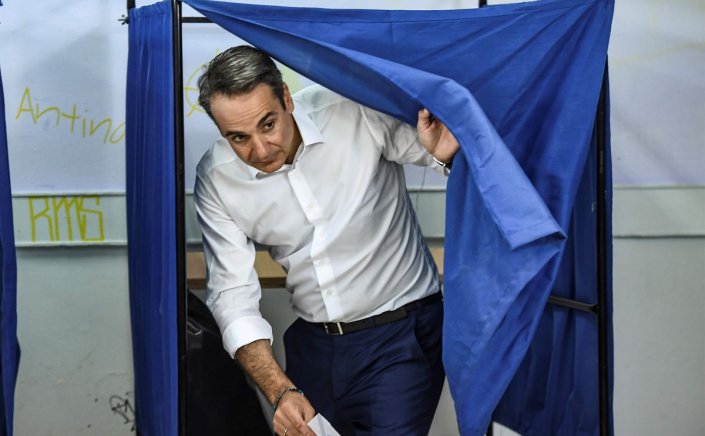